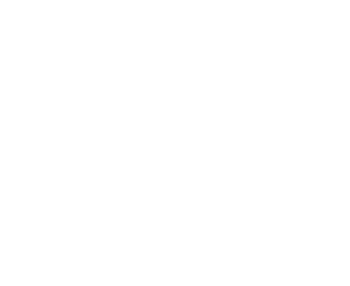 Our Leadership
Or something else

AOG / GEM
GEM events
Or something else

Prior to joining United, Tom served as vice president of fleet and corporate finance at Allegiant. Tom also held various roles in financial planning and analysis at Allegiant. Before joining Allegiant, Tom held a variety of positions at Merrill Lynch and oversaw multiple fleet and finance-related groups at US Airways.

Tom holds a bachelor’s degree from Brigham Young University, and a Master of Business Administration from Arizona State University.